To love, wonder and achieve together. 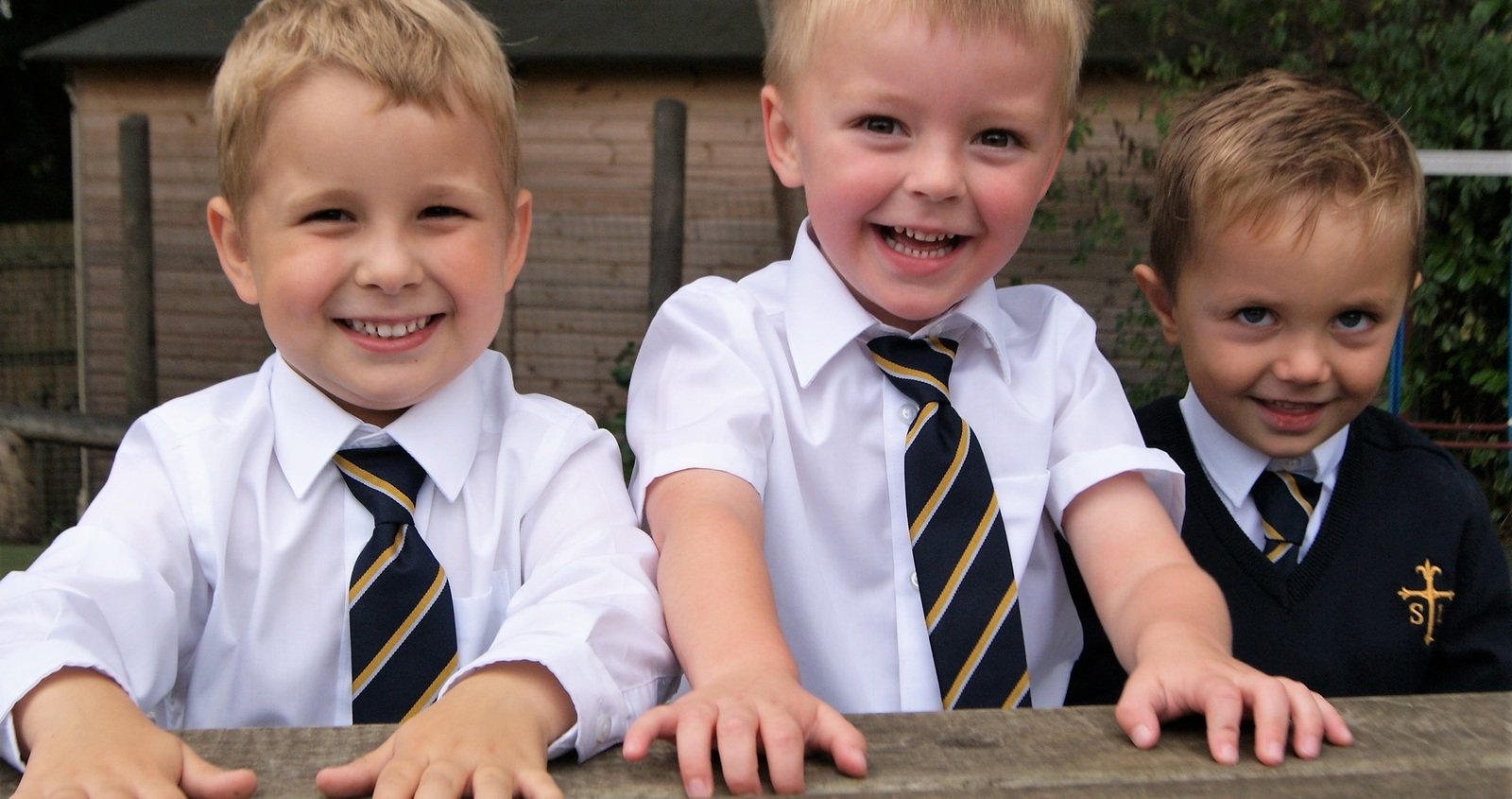 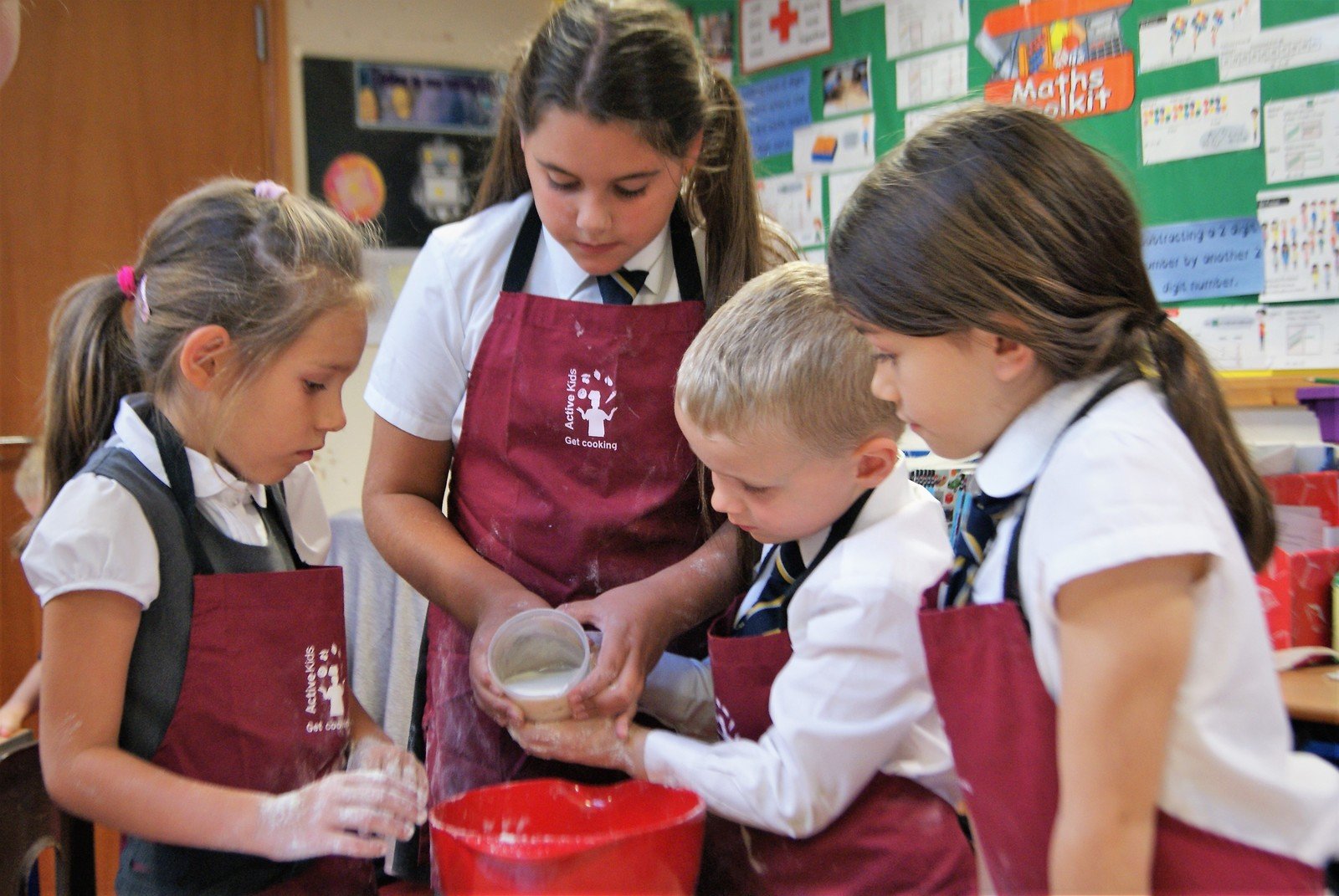 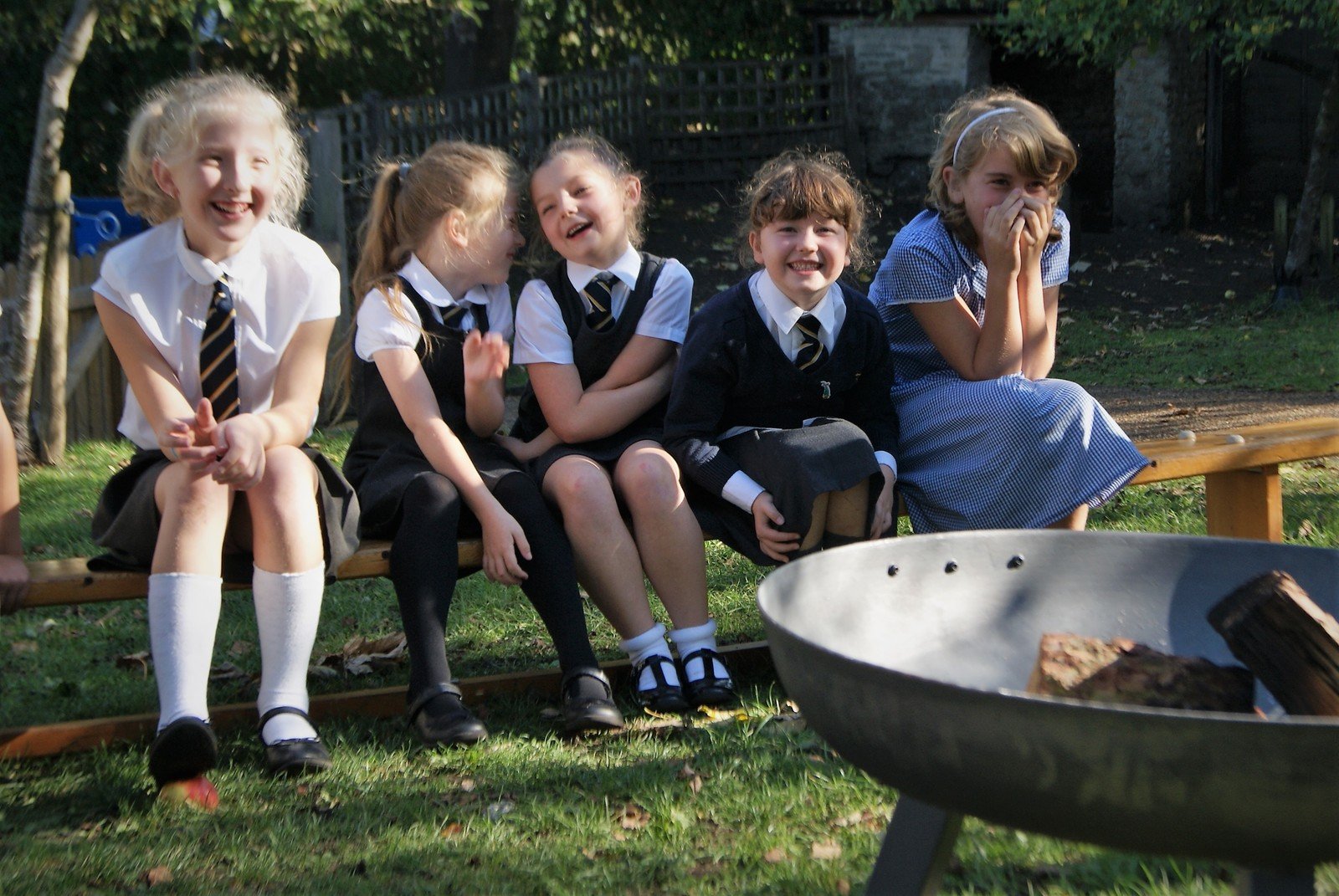 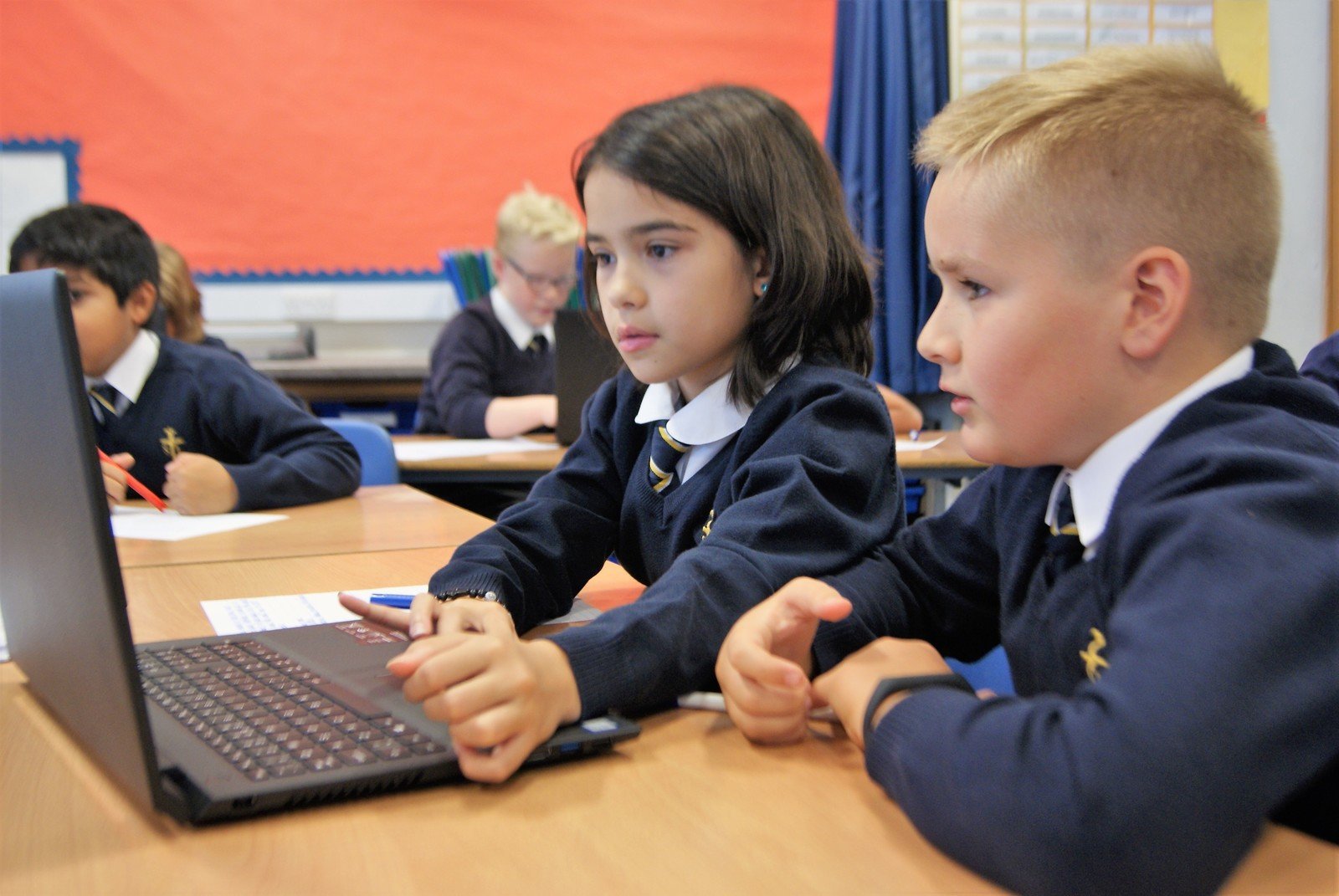 At Saint Louis School, we are fully committed to actively promoting British values in line with Department for Education (DfE) recommendations and the requirements of the Equalities Act 2010 to keep children safe and prepare them for life in modern Britain. We welcome the DfE’s focus on strengthening the ‘spiritual, moral, social and cultural (SMSC) standard’ by actively promoting the ‘fundamental British values of democracy, the rule of law, individual liberty and mutual respect and tolerance for those with different faiths and beliefs, and encourage students to respect other people, with particular regard to the protected characteristics set out in the Equality Act 2010’.

In October 2014, the Education Secretary Nicky Morgan further reinforced this; "We must not be shy about talking about fundamental British values… and schools should promote values such as ‘mutual respect’ and equality between girls and boys, she said, adding ideals such as democracy and tolerance must be ‘woven’ into the curriculum’ (http://www.bbc.co.uk/news/education-29627391).

Our School Development Plan states our vision very clearly. We are inspired by Gospel values and actively promote British values, which in our view arise from those Gospel values which have been part of the fabric of our society for many hundreds of years.

Democracy
Democracy is a fundamental value of our school community and integral to all that we do. An obvious example is our school council, which meets regularly during the school year. These children have had to write a presentation to their peers to persuade them why they should be elected to the role at start of the year. Each school councillor was voted for by their class.

Other examples of ‘pupil voice’ are:

Pupils are listened to by adults and are taught to listen carefully and with concern to each other, respecting the right of every individual to have their opinions and voices heard. We encourage pupils to take ownership of not only their school but also of their own learning and progress. This encourages a heightened sense of both personal and social responsibility and is demonstrated on a daily basis by our pupils.